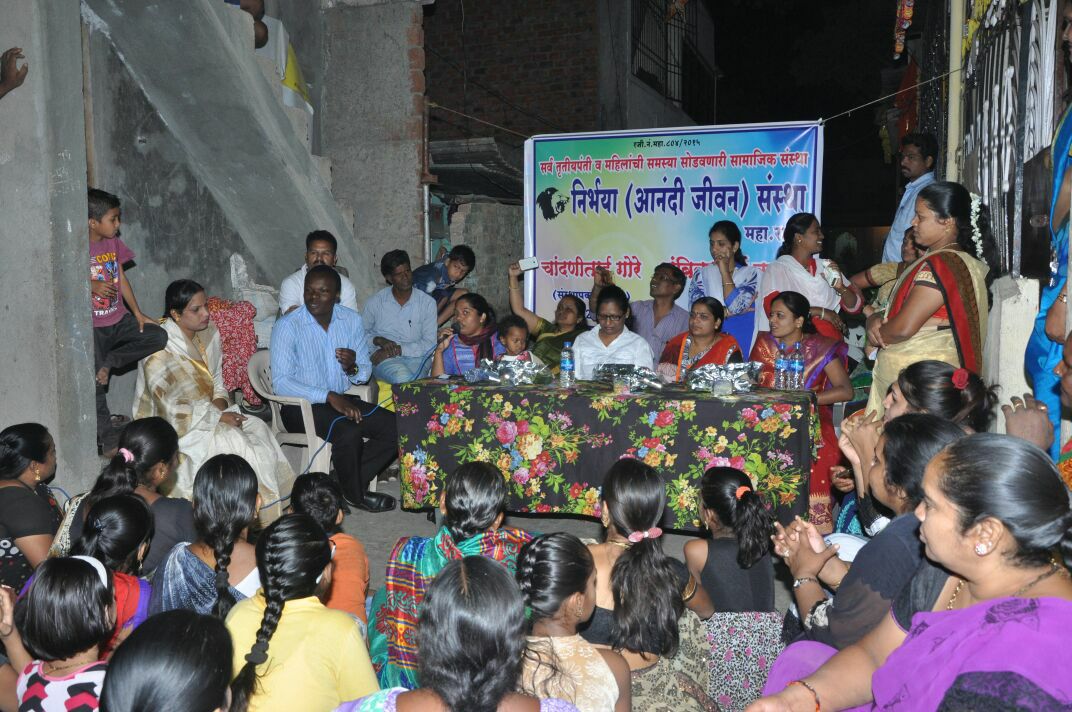 While discussing, it was noted that many transgender individuals did not know their basic rights and therefore shunned away from getting justice. Repeated harassment and discrimination have made them accept the status quo and not able to reach out for help. These community needs to be encouraged by all means to gather the courage and stand up for their rights. Most have resorted to using bad words to solve whatever comes their way or even involved in illegal activities as a source of income.

I believe that this type of events will help to resolve Transgender community problems. They can be empowered to take up the challenge and hence be smoothly assimilated into the mainstream life. Most of the Transgender Individuals believe that they are not supposed to work regular jobs but rather involve in dancing among other low paying jobs, an absurd way of thinking instilled by their Gurus, which can be changed through education. Therefore, special programs should be organized for the Gurus so that they are in a better position to lead the Chelas in a morally upright way. They said that neighbors are supportive and never brush shoulders with them, which is the opposite of what they see with the general public and the police. Those who practice prostitution complain of being mistreated by the clients, including not being paid, which adds salt to the wound, since complaints to the police never yields good results.

They talked of having many health issues, including but not limited to STDs but they cannot afford good treatment because of inadequate money. They said that it’s horrible to visit the hospital since they also get humiliate. According to their Gurus, there are more than 5000 of them only in the Pune city, a number to reckon with yet unemployed and not taken care of. They only come in on special occasions like birthdays to give blessings as the culture dictates, after which they become invisible the rest of the year, wallowing behind the shadows as they practice prostitution.

(Read More about Transgender Community NGO meetings in this blog)

POCSO Act 2012 Session for the children, organized by the transgender NGO during the Christmas season